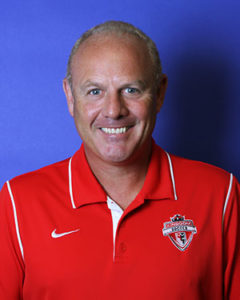 Chris Keenan and his wife Stephanie founded the Kalamazoo Kingdom in 1995.  The Kingdom was initially a semi pro team that competed in the modern day United Soccer Leagues.  The Kingdom grew into youth soccer camps and training.  In 2004 the Keenan’s purchased land and built the 60,000 square foot Kingdom Indoor Center which is now home of the Kingdom.  In the same year the Kingdom Soccer Club was created with a goal of developing talent for College and beyond.   After  building a relationship and spending some time with Rene Meulensteen, Manchester United First Team Coach and Head of the Manchester United Youth Academy, Chris changed his player development philosophy.  As a guest of Meulensteen on a ten day trip to see the inner working of Manchester United Chris returned and developed the ReThinkSoccer positive player development program.  This program is the cornerstone of all Kingdom player development initiatives and the results can be seen in player and team successes. Before implementing this program, Kingdom Soccer Club had NO State Cup championships and NO Super Y National Championships between 2004 – 2014. Since the adoption of the ReThinkSoccer curriculum over the last 5 years, Kingdom Soccer Club has been successful with 6 State Cup Champions, 4 Super Y Championships and now 1 USYS National Championship. 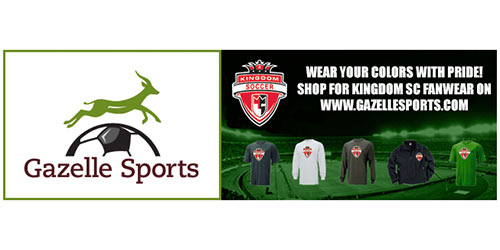 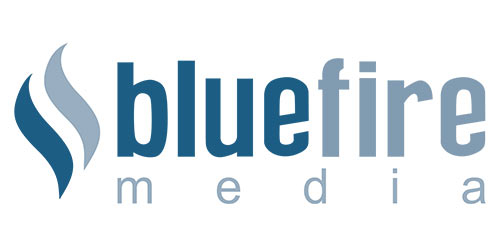 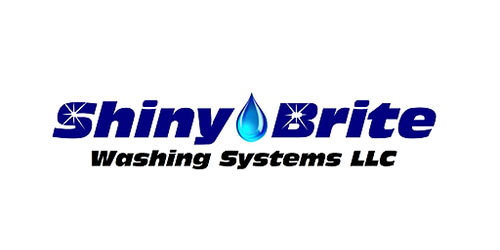 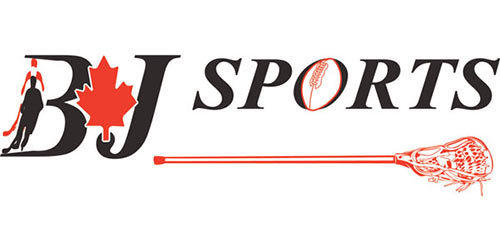 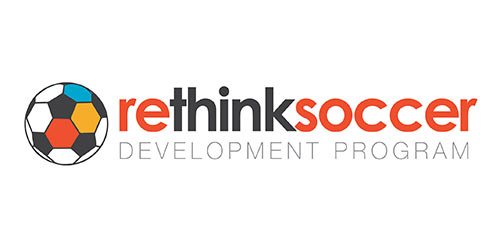 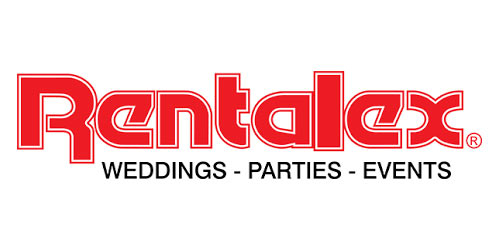 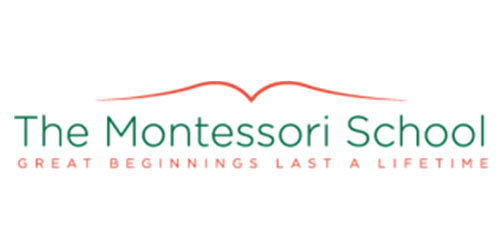 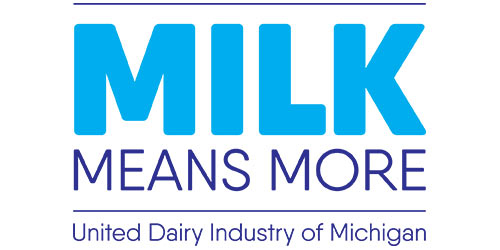 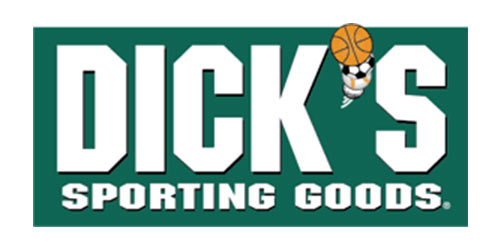